CHOP HER UP AND I DON'T CARE Redux: TOP 10 RAMONES MOVIE MASHUPS 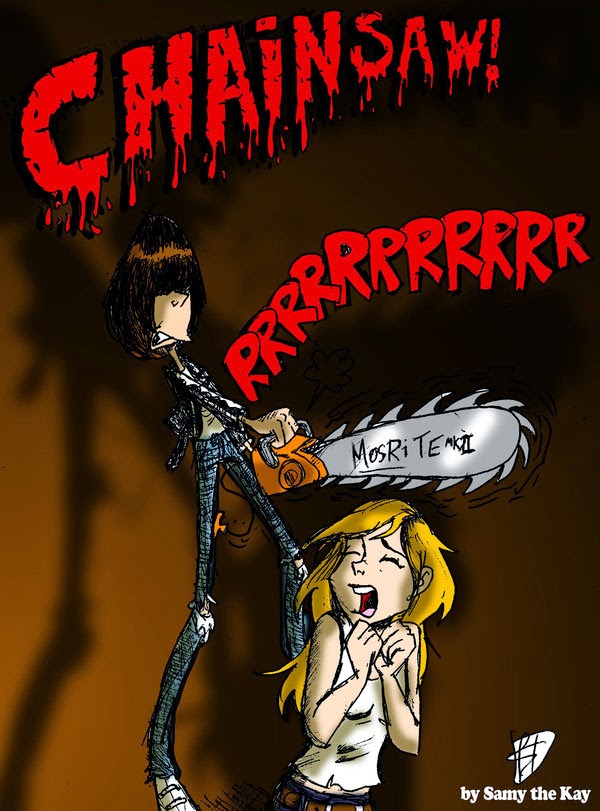 RAMONES: HUMMING A SICKENING TUNE has been on hiatus as I have moved again. While I tie up a few last details, here is a re-edit of CHOP HER UP AND I DON'T CARE from my other blog BUNCOMBE SHINOLA, which explores video mashups of classic RAMONES songs with famous films.

A few deleted clips have been replaced, some new finds added, and the full movie TOMORROW THE WORLD, which may have influenced DEEDEE's similarly named tune, is now included.

Up next: TEENAGE LOBOTOMY!  Talk to you soon.

CHOP HER UP AND I DON'T CARE Redux: TOP 10 RAMONES MOVIE MASHUPS

Art by SAMY THE KAY

Posted by BuncombeShinola at 11:13 AM