IF THERE AINT NO SNOW reblog 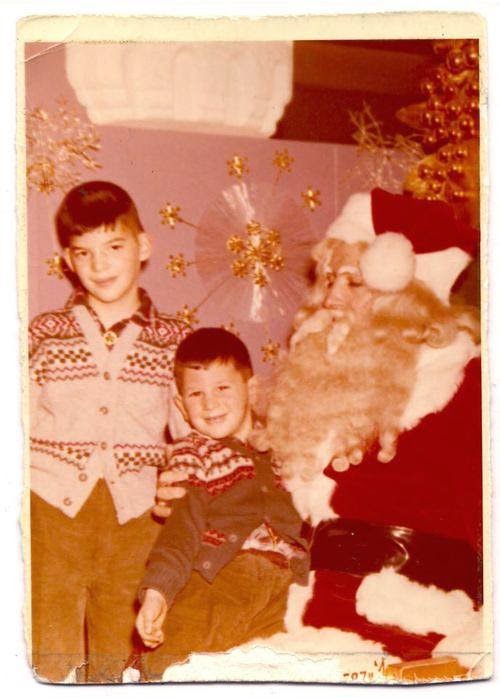 It's December, good time to reblog:


IF THERE AINT NO SNOW: TOP 10 RAMONES WINTER SKETCHES--List #9

Hope you have a good end of the year!

Posted by BuncombeShinola at 11:26 PM